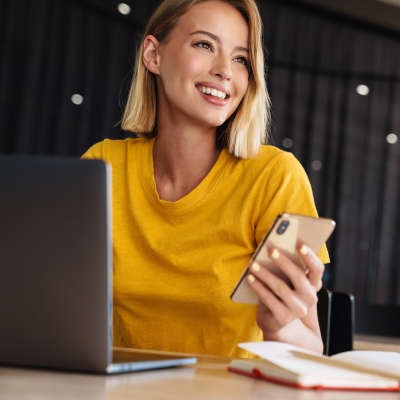 Tip of the Week: Using Your Android Device from Your Desktop Windows 10 has long played nice with the Android platform, but did you know that there is a way that you can actually use the same apps you would find on your mobile device on your PC? For this week's tip, we'll go over how you can enable this capability.

In order to use this function, you need to be sure of a few things:

It is also important to keep in mind that this feature is not compatible with accounts designated as work or school accounts.

What Does This Allow Me to Do?

Simply stated, this compatibility allows you to use your Android device's applications alongside the ones on your desktop or laptop, thereby reducing the time you waste switching back and forth between devices as you go about your day.

Interacting with your applications on-screen is simple.

There are a few limitations to this capability—namely, the fact that some apps may not allow casting to your computer's display, the fact that some will require the use of a touch-input PC, and the fact that sounds are not also cast to your PC. However, if you're someone who relies on both your PC and your mobile device throughout the day, this function will likely be of some use.

So, is this something you could see yourself using? Leave a comment to tell us why or why not, and don't forget to subscribe to our blog!

More posts from author
Tuesday, July 27, 2021 Prepare for These 4 Types of Disasters Before It’s Too Late
Monday, July 26, 2021 Training is Crucial to Establishing a Security Strategy
Saturday, July 24, 2021 Best Practices for Protecting Your Mobile Devices While Traveling 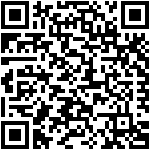 Training is Crucial to Establishing a Security Strategy
Cybersecurity is one of those components to an IT strategy that is absolutely critical; you cannot ignore it in today’s age of ransomware and other high-profile hacks. In order to make sure that you are prepared to handle anything that comes your way, you must periodically test your security practices and assess how well your team can prepare for attacks. The question remains as to how often you should do this.
Read More