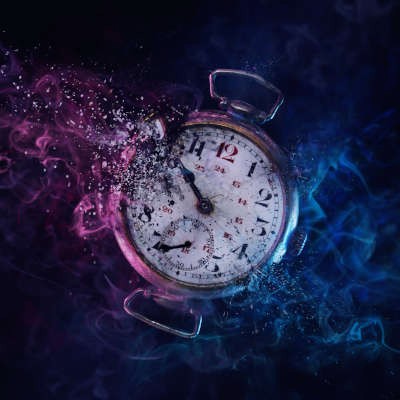 What the Retirement of Adobe Flash Means to Your Business Once December 31st brings the New Year around, support for the once-popular Adobe Flash Player will officially end. Of course, it isn’t every day that a 24-year-old software is taken out of commission, so it only makes sense to wonder how much this will impact businesses.

With Any Luck, It Won’t

Flash Player and other software based on Flash have been largely phased out over the past decade or so, so ultimately it was just a matter of time before Flash Player was officially retired. Furthermore, Flash has also experienced some security issues, leading to the major players—Google, Microsoft, and Apple—basically leaving it behind as well.

So, while this news isn’t unexpected, it does still warrant saying that Flash was a big part of what shaped the Internet that we know today. However, nostalgia aside, the retired software needs to be removed from all systems to prevent it from becoming a vulnerability in your network.

Just as is the case with any software that will no longer be supported, Flash Player will not be reinforced against any future threats. This will effectively turn it into an exploit that a cybercriminal could use to introduce a larger threat into your business’ infrastructure.

Fortunately, all it takes to avoid this outcome is to properly update your IT away from any Flash-based software.

JensenIT can help with this, as well as so much more. For assistance with your IT management, maintenance, and security, give us a call at (847) 803-0044.

Facebook Twitter LinkedIn
Tags:
Software IT Support End of Support
Managed IT Can Change the Way Your Business Functi...
Improve Your Business’ Wi-Fi

More posts from author
Saturday, October 30, 2021 What Actually Happens to Your Data when a Disaster Happens?
Thursday, October 28, 2021 3 Common-Sense Things You Can Do to (Maybe) Save a Call to Your Help Desk
Wednesday, October 27, 2021 How Centralized Authority is Crucial for Your IT 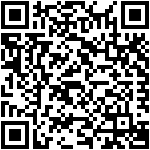 How Centralized Authority is Crucial for Your IT
The cloud is undeniably an invaluable business tool, so long as you maintain control over your business’ usage of it. This centralized authority over your cloud’s access controls is key to its successful utilization. Let’s briefly discuss what this means, and the ways that this can be established.
Read More