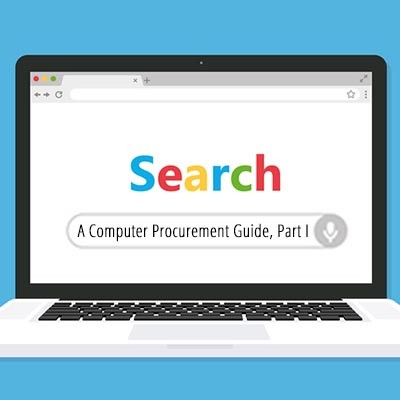 A Computer Procurement Guide, Part I When you are in the market for some new computers for your business, ensuring that you are targeting the right hardware is important. To educate people on what they should be looking for in a new computer, we have decided to put together a multi-part series detailing the different parts of a computer. In part one, we will take a look at the CPU.

Before you get too far into the specifications, you should know why you are purchasing new hardware. Are you looking to upgrade the systems in your office? Do you need new systems for a startup enterprise?  Are you just looking for one computer to do some very specific task? Understanding why you are buying a system can dictate your priorities in regard to specific hardware.

The CPU is how your computer processes all the actions and data that you ask it to. Since most people know what a CPU is, we’re not going to go into detail about it. The processor--actually microprocessor--is the core component of a computer’s CPU. Most CPUs feature microprocessors manufactured by one of two companies, either Intel or AMD. Let’s take a look at the processors you may find in a new PC:

Intel is the largest processor manufacturer in the world. It has recently begun to tier the processors they build, providing consumers with an easier-to-understand menu of processors to choose from. Here are the newest products:

California-based AMD may be dwarfed in market share but has taken advantage of Intel’s inability to keep up with demand and has expanded its market share with its Ryzen line of processors. AMD has also begun to tier their options, providing consumers a general idea of what processors will fit their computing requirements. Options include:

How Much Does the GHz Matter?

The speed of a CPU is measured in Gigahertz (GHz). Until the manufacturers started tiering their products, consumers had to keep an eye on the speed of the device. While you still find some higher-end commercial processors clocked lower than you’d expect, you still can be confident that if you are shopping by tier, you are getting the right product for your needs.

Do the Number of Cores Matter?

The cores of a CPU represent how many separate processing tasks can be done with that card. If you have a dual-core processor, there are generally two microprocessors that share all system resources allowing for users to do twice as many tasks as a single processor. Nowadays, you often see quad-core or octa-core CPUs. The more cores you have, the more separate things your processor is going to be able to process at once.

If you would like more information about the CPU, or tips on purchasing hardware and software for your business, don’t hesitate to call us at (847) 803-0044 today.

Facebook Twitter LinkedIn
Tags:
Business Computing Computer Processor
Locking Down Your Network with Active Directory
Your IT Budget Says a Lot about Your Business 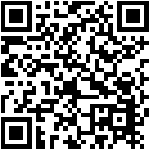